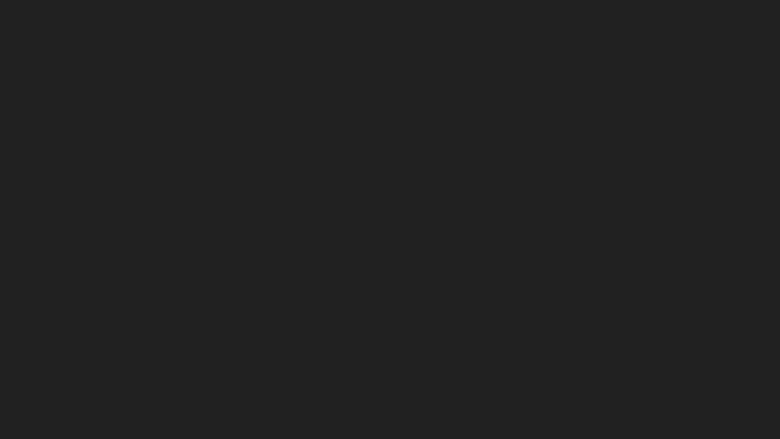 Steve Kupcha brings a vast background in leadership to his new role as Managing Director of Corporate Partnerships.

His most recent position was Executive Director of NS2 Serves with SAP.  In addition to running their military training and employment program, NS2 Serves, Steve handled business development in the secure sector with focus in Special Operations.  This was an extremely comfortable area for him as he spent 12 years in Naval Special Warfare as a SEAL Chief while assigned to SEAL Team One, SEAL Team Seven and Advanced Training Command.

Kupcha also managed Birdies for the Brave, the PGA TOUR’s military philanthropic arm.  In addition to raising over 12M for military non-profits he also implemented and adopted programs like the Patriots’ Outpost, Military Caddie Program and complimentary military ticketing.

© 2023 National Rifle Association of America. This may be reproduced. This may not be reproduced for commercial purposes. Corporate Ethics • Privacy Policy