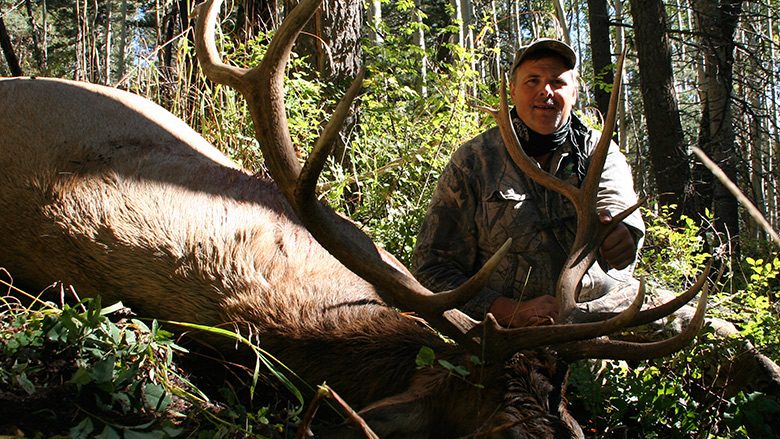 David Kelner was introduced to the NRA while participating in Boy Scout activities as a child, ultimately achieving the rank of Eagle Scout.

He began deer hunting with his dad and uncles at a young age. He later went on to earn a degree in Business Administration from the State University of New York at Morrisville.

After completing his formal education, his passion for hunting led him to a volunteer position with the Rocky Mountain Elk Foundation (RMEF) where he served for ten years before he accepted the position of Regional Director of New York and New England. Eventually, Kelner was promoted to Vice President of Fundraising and moved west to Missoula, Montana.

After 21 years of service at RMEF, Kelner accepted a position at the Museum of Northern Arizona where he served as the Director of Development and Membership for two years.

Kelner now brings his expertise in fundraising and his passion for hunting and the shooting sports to the NRA Office of Advancement where he is now serving as an Advancement Officer for the southwestern states of Arizona, Nevada, and Utah.

Kelner holds a professional designation as a Certified Specialist in Planned Giving from California State University, Long Beach. He currently lives in Phoenix, Arizona and hunts big game at every available opportunity.